Quintana Roo is located on the eastern part of the Yucatán Peninsula and is bordered by the states of Campeche to the west and Yucatán to the northwest, and by the Orange Walk and Corozal districts of Belize, along with an offshore borderline with Belize District to the south. As Mexico's easternmost state, Quintana Roo has a coastline to the east with the Caribbean Sea and to the north with the Gulf of Mexico. The state previously covered 44,705 square kilometers (and shared a small border with Guatemala in the southwest of the state. However, in 2013, Mexico's Supreme Court of Justice of the Nation resolved the boundary dispute between Quintana Roo, Campeche, and Yucatán stemming from the creation of the Calakmul municipality by Campeche in 1997, siding with Campeche and thereby benefiting Yucatán.
Read more

Places Where You Can Eat in Cancun

For those who want a good meal Cancún is a gastronomic pleasure for foodies and everyone else. The popular Hotel Zone and downtown Cancun offer countless restaurants serving all styles of cuisine. The Zona Hotelera’s key servings range ... 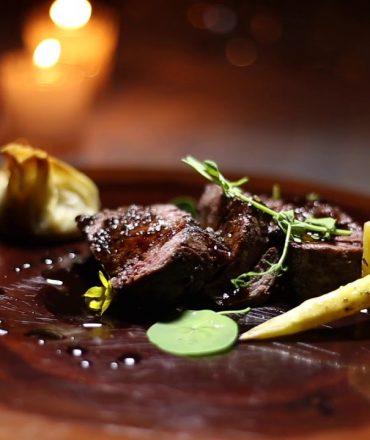 Every year thousands of tortoises arrive in the Mayan Riviera, and now it’s time to lay their eggs in the region. The season for sea turtles begins in Cancún and the Mayan Riviera in May. All along the ... 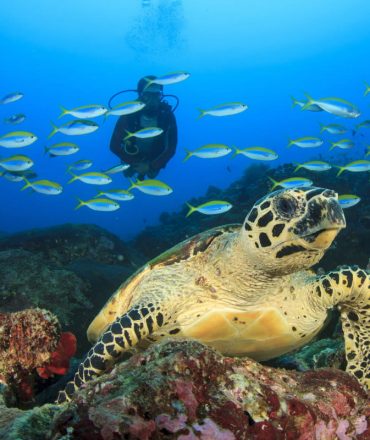 Chichen Itza named by the UNESCO as World Heritage and considered one of the “New Seven Wonders of the World”, is the most famous and best restored of the Yucatan Maya sites. Chichen Itza is able to impress even the ... 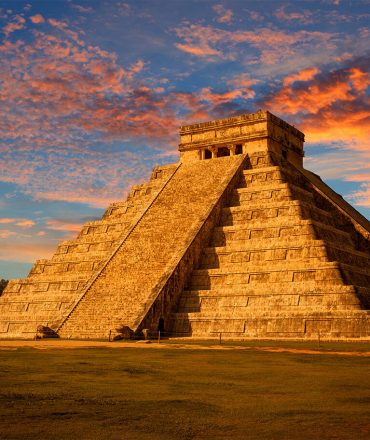 Cancun Island: A Destination to Dive in and Relax

Nowadays Cancún, along with the capital, Mexico city and Mayan Riviera, is the location that receives the biggest quantity of tourist and international visitors in Mexico. This location is situated in Quintana Roo, Mexico, surrounded by the Caribbean Sea’ ...