Coba is an ancient Mayan city on the Yucatán Peninsula, located in the Mexican state of Quintana Roo. The site is the nexus of the largest network of stone causeways of the ancient Mayan world, and it contains many engraved and sculpted stelae that document ceremonial life and important events of the Late Classic Period (AD 600–900) of Mesoamerican civilization. The adjacent modern village bearing the same name, reported a population of 1,278 inhabitants in the 2010 Mexican federal census.
Read more

Six places in the Riviera Maya that you should not miss

Although its 1,000-year-old ruins deserve a visit, there are more than six places in the Riviera Maya. The New Age atmosphere of Tulum, the restaurants surrounded by jungle and the white sand beaches have made it the warmest place on ...

Do you feel that there is a beach you have not visit during your stay here in the Riviera Maya? In this article we have the answer! The Riviera Maya is known for its white sand beaches and deep turquoise ...

Cenote Oxman, where life is born

About 10 minutes by car from the city center is the Hacienda “San Lorenzo”, in Valladolid, Yucatan, that lodges in its property the magical cenote Oxman, that with its unparalleled beauty incites those who look at it from above ... 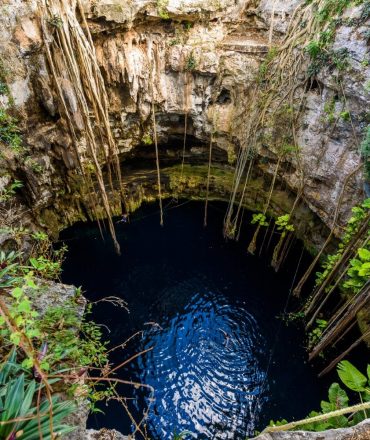 The new Xcaret Mexico Hotel in the center of Riviera Maya is for you to discover the all-fun inclusive concept. The system offers more than a typical «all-inclusive» to relax and enjoy the Mexican culture and beauty in an elegant ... 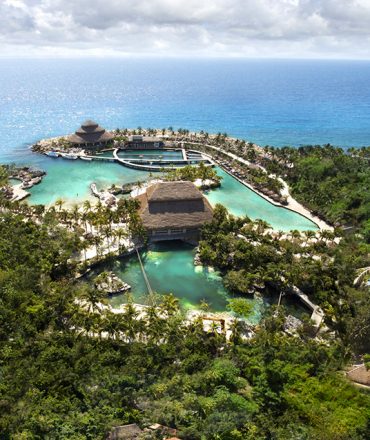